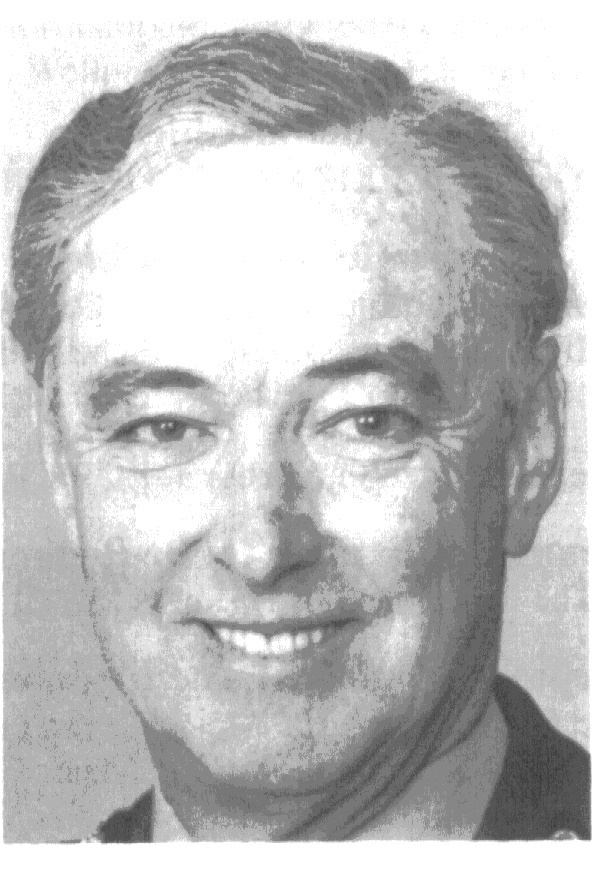 The Museum recently received a call that collections from General John Akehurst were going to be lots in an auction house in Wiltshire. After learning of the death of his widow late in 2020, it seemed that many historical items, photo albums and other paraphernalia were put into lots to be bid on during an auction on Saturday, May the 16th.

Our trustees quickly jumped into action, deciding how much we could afford to spend and what lots to go for. The Museum also contacted antecedendent Regiment collections, as well as his previous school, hoping that any institution that wanted to preserve the history could gather their relevant objects to remember and commemorate this man.

Sadly, all the items went for far more than the estimate, and superseded how much most of us could afford. There must have been a lot of interest and the Museum doesn’t know where any of it ended up. It was a sad state of affairs that we didn’t manage to get anything.

A lot of the trustees all agree that anyone who knew General Akehurst and his wife, feel this is not what they would have wanted. We all fear these items have gone to private collectors, and that they won’t be viewed by the Regiment (although we hope this isn’t the case).

After this scenario, the Museum can only appeal to people to think of us. If there are any individuals who have Royal Anglian stories or collections, we hope that you will think of bringing them in, or think of the Museum when you do decide to let these items go.

Reflecting upon Almanza day, there are many things to be said. It is in truth…

Written by our very own Intern, Lucy has worked with the Commonwealth War Graves Commission…